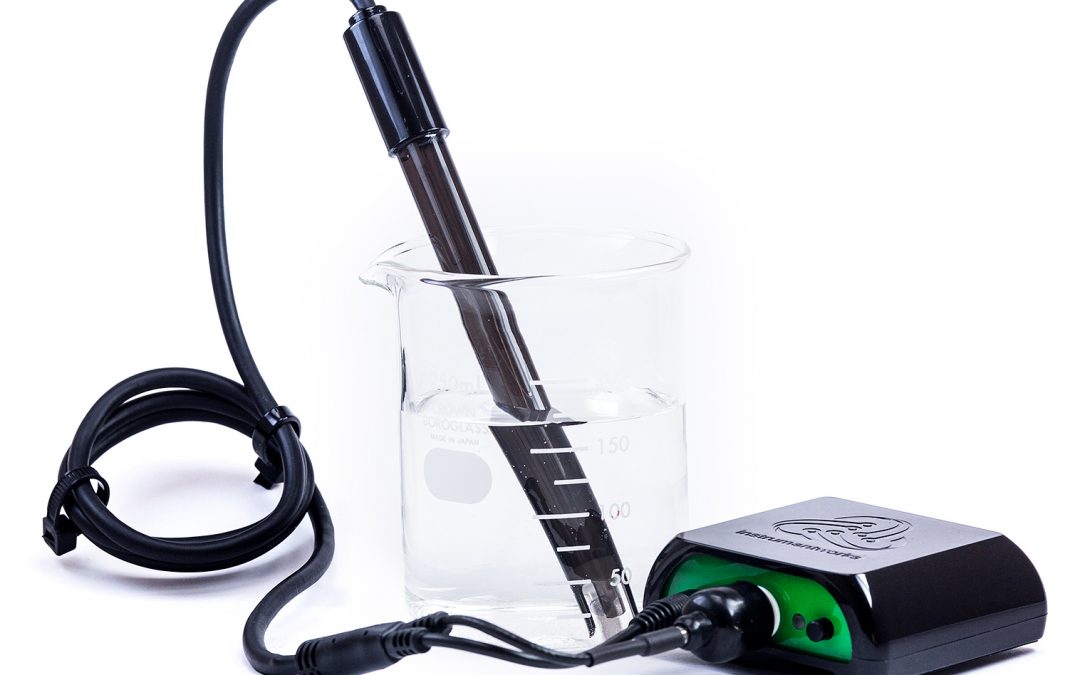 We’ve just released DataWorks 1.4 for iOS and with it comes compatibility with a number of new sensors and a range of usability

Our goal with DataWorks is to make it compatible with as wide a range of Bluetooth Low Energy devices as possible.  And with this release we’ve included three new devices

The new setting menus lets you

You have Successfully Subscribed!